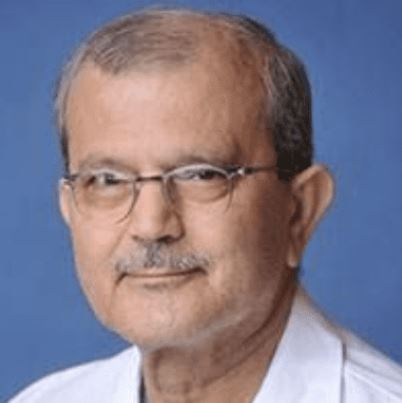 If you’re facing a high-risk pregnancy, board-certified OB/GYN Khalil Tabsh, MD, of Maternal & Fetal Medicine Center of Southern California, Inc. can help. The practice, located in Santa Monica, California, welcomes women from throughout Southern California who have a pregnancy that carries a higher risk of complications than normal, or those who are thinking about getting pregnant and could use additional support.

Maternal & Fetal Medicine Center of Southern California, Inc. is prepared to help women with advanced testing and counseling if they’re pregnant with multiples, over the age of 35, or suffering from a chronic condition — such as diabetes or lupus — while pregnant. Even if a woman enters pregnancy perfectly healthy, complications such as high blood pressure or an illness with the fetus can occur. In these cases, the practice offers the best care and support possible to ensure a healthy outcome for the mother and her baby.

Patients benefit from extensive screenings such as amniocentesis and chorionic villus sampling. Dr. Tabsh provides support throughout all high-risk pregnancies, with exceptional prenatal care and ultrasound services. Even before conceiving, families can come in for preconception counseling to understand any genetic conditions that could affect their unborn baby and to learn how to ensure a healthy pregnancy.

Women who need extra support during their pregnancy should call Maternal & Fetal Medicine Center of Southern California, Inc. to set up a consultation today.